The members of the police department endeavor to meet the highest standards of integrity, character and purpose. We are committed to providing proficient and courteous service to our community. We understand that to be successful, we must work closely with community stakeholders in our meaningful efforts to strengthen trust and weaken crime.  Working together, we will continue to make Harrison Township a safe and pleasant place to live, work and play.

($15 charge for copy of accident reports) 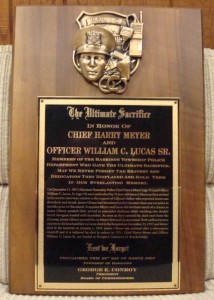 “In honor of Chief Harry Meyer and Officer William C. Lucas, Sr., members of the Harrison Township Police Department who gave the Ultimate Sacrifice. May we never forget the bravery and dedication they displayed and hold them in our everlasting memory.”

On December 21, 1917, Harrison Township Police Chief Harry Meyer (age 35) and Officer William C. Lucas, Sr. (age 53) were ambushed by 33 year old James Gibson as they arrived in his yard to intervene relative to the request of Gibson’s father who reported James was disorderly and drunk. James Gibson had threatened police on more than one occasion in months prior to this attack. It appears Meyer and Lucas did not have much of a chance as James Gibson awaited their arrival in concealed darkness while wielding two double barrel shotguns loaded with buckshot. As soon as they entered the dark yard from the alleyway, James Gibson opened fire on Meyer first and Lucas second. Both suffered severe injuries to the head and face as Lucas died in the hospital on December 23, 1917 and Meyer dies in the hospital on January 6, 1918. James Gibson was arrested after a subsequent standoff and it is believed he died in prison in 1951. Chief Harry Meyer and Officer William C. Lucas Sr. are buried at Prospect Cemetery in Brackenridge. 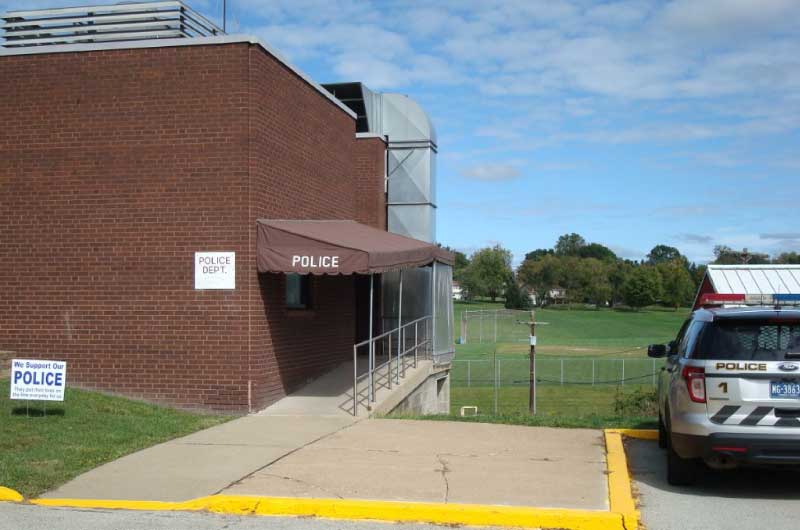 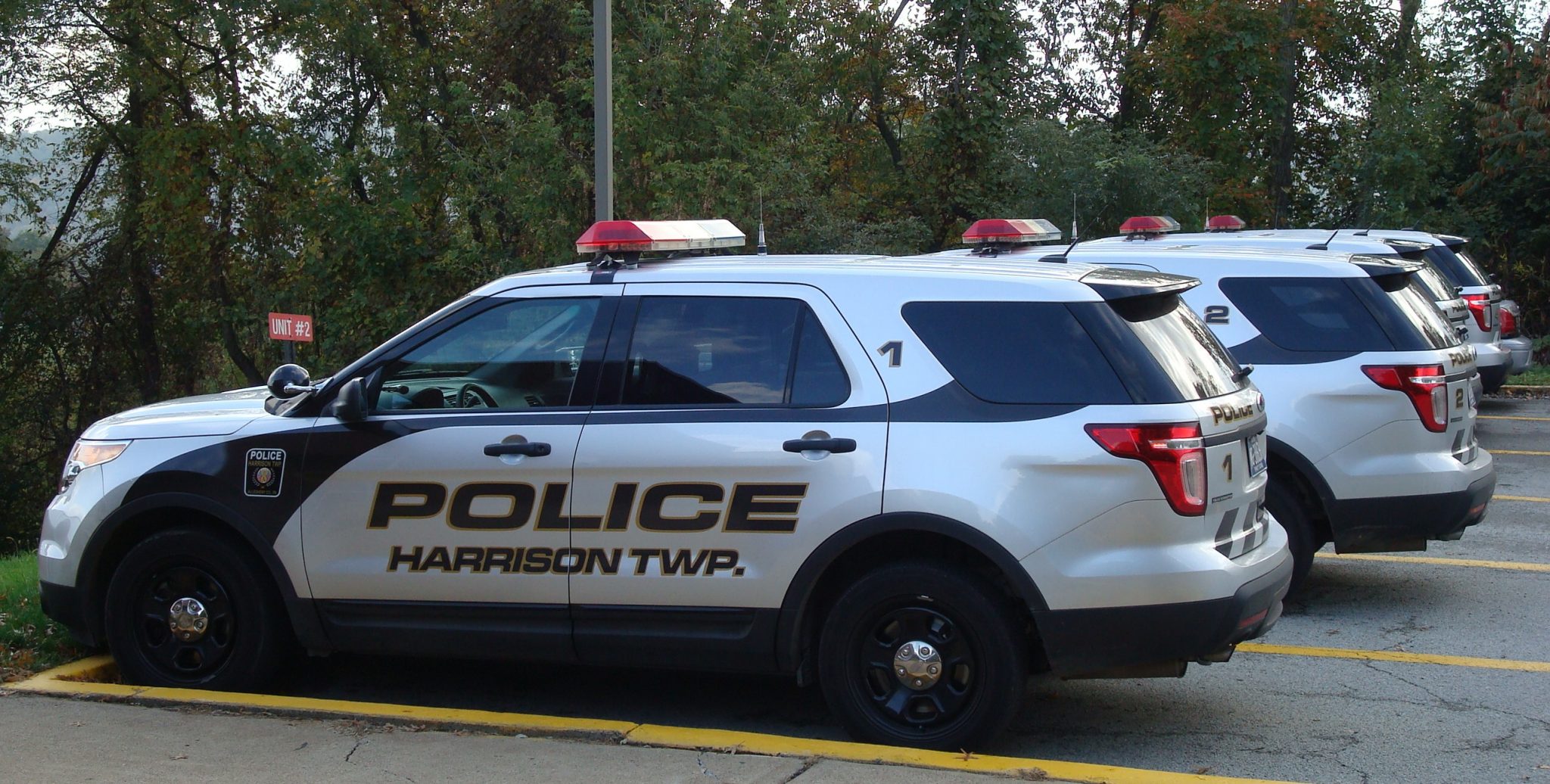 Applications for Appointment to Township Authorities, Boards, and Advisory Committees